SPI Lasers is one of the world's leading designers and manufacturers of fiber lasers, and one of the few to operate on a truly global basis. With over 350 employees serving customers in over 150 countries, SPI aspires to be the world's leading manufacturer of fiber lasers.
SPI offers a wide range of pulsed and CW lasers, as well as a number of after-sales services for individuals, small businesses, medium and large businesses and multinationals. 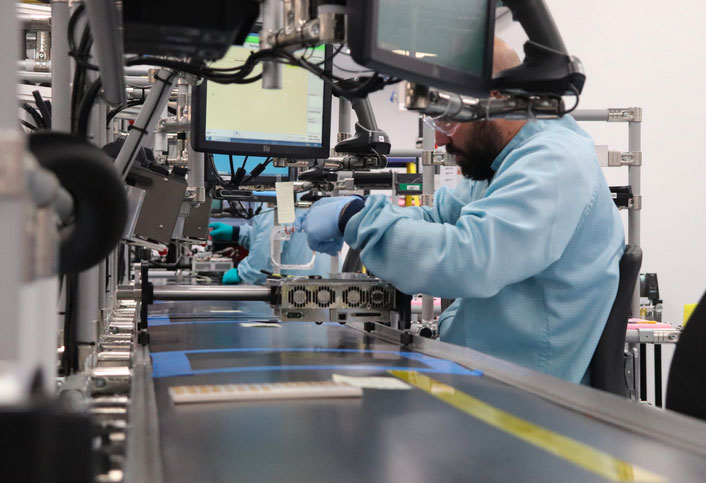 Welding, cutting, marking and micromachining operations can be performed faster and more precisely with an SPI laser for better reliability, with less scrap and with improved productivity.

With a strong presence in North America and Europe, including research and development and manufacturing in the United Kingdom, SPI consolidates its growth in Asia-Pacific, the Middle East and Latin America.

Founded in 1999, SPI Lasers (or Southampton Photonics Inc) was a spin-out of the Optoelectronics Research Center (ORC) at the University of Southampton, quickly establishing itself as a world leader in the design and manufacture of fiber lasers. industrial.

Since 2008, SPI has been 100% owned by the TRUMPF Group, a German high-tech company specializing in the supply of machine tools and laser / electronic technology.

SPI's range of redPOWER® CW fiber lasers are efficient and flexible, and offer exceptional levels of power and control during cutting, welding and drilling.

Depending on customer requirements, SPI lasers can be supplied with a variety of output powers ranging from 300 W, up to 10 kW. There are four models in the redPOWER® CW fiber laser line, designed to have the flexibility to meet all of your power needs. Click on the images above for more information on the product that best suits your needs.

redENERGY® G4 represents the range of SPI pulsed fiber laser modules that use GTWave and PulseTune technologies. Operating in the nanosecond pulse width regime, these lasers are widely used in a wide range of applications, providing users with unmatched versatility and flexibility.

Type Z - M2 <1.6
Delivers higher peak power and pulse energy with only a minor increase in spot size with good depth of field. 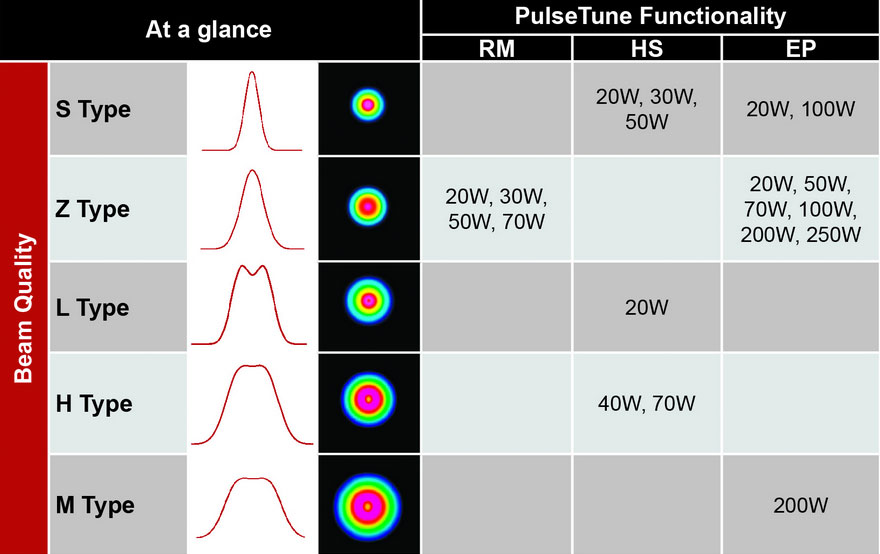 Save
Cookies user preferences
We use cookies to ensure you to get the best experience on our website. If you decline the use of cookies, this website may not function as expected.
Accept all
Decline all
Read more
Analytics
Tools used to analyze the data to measure the effectiveness of a website and to understand how it works.
Google Analytics
Accept
Decline
Functional
Tools used to give you more features when navigating on the website, this can include social sharing.
Joomla!
Accept
Decline